Leask Marine emergency response for stricken vessel in the Minch. 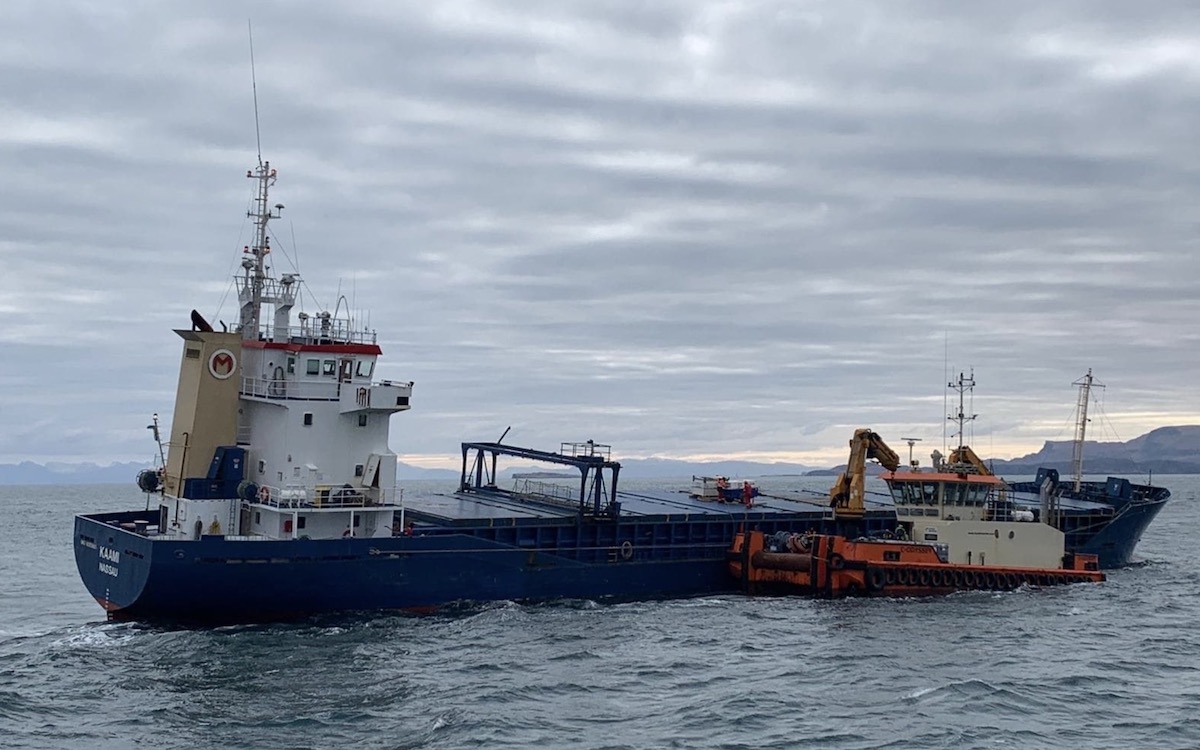 Leask Marine Ltd’s vessel the MV C-Odyssey was one of the first vessels to respond for assistance to the stricken general cargo vessel MV KAAMI that run aground in the Minch on the rock, known locally as Eugenie Rock which in about 6 nm North West off Duntulm, Isle of Skye. The vessel run aground at 01:50hrs on the morning of 23rd March and the The Portree Lifeboat was launched and also deployed was the Emergency Towing Vessel IEVOLI BLACK and the Pharos, a Northern Lighthouse Board buoy-laying vessel. All 8 Russian crew were airlifted to Stornoway by duty Stornoway Coastguard Rescue Helicopter, and all were safe.

The C-Odyssey has been on site throughout the salvage operations assisting with multiple tasks including fuel removal, cargo offloading, salvage transfer and supporting diving operations.

Leask Marine’s MV C-Odyssey was involved in a similar high-profile salvage process that was used to move the Transocean Winner drilling rig when she grounded at Dalmore in Lewis, in 2016. 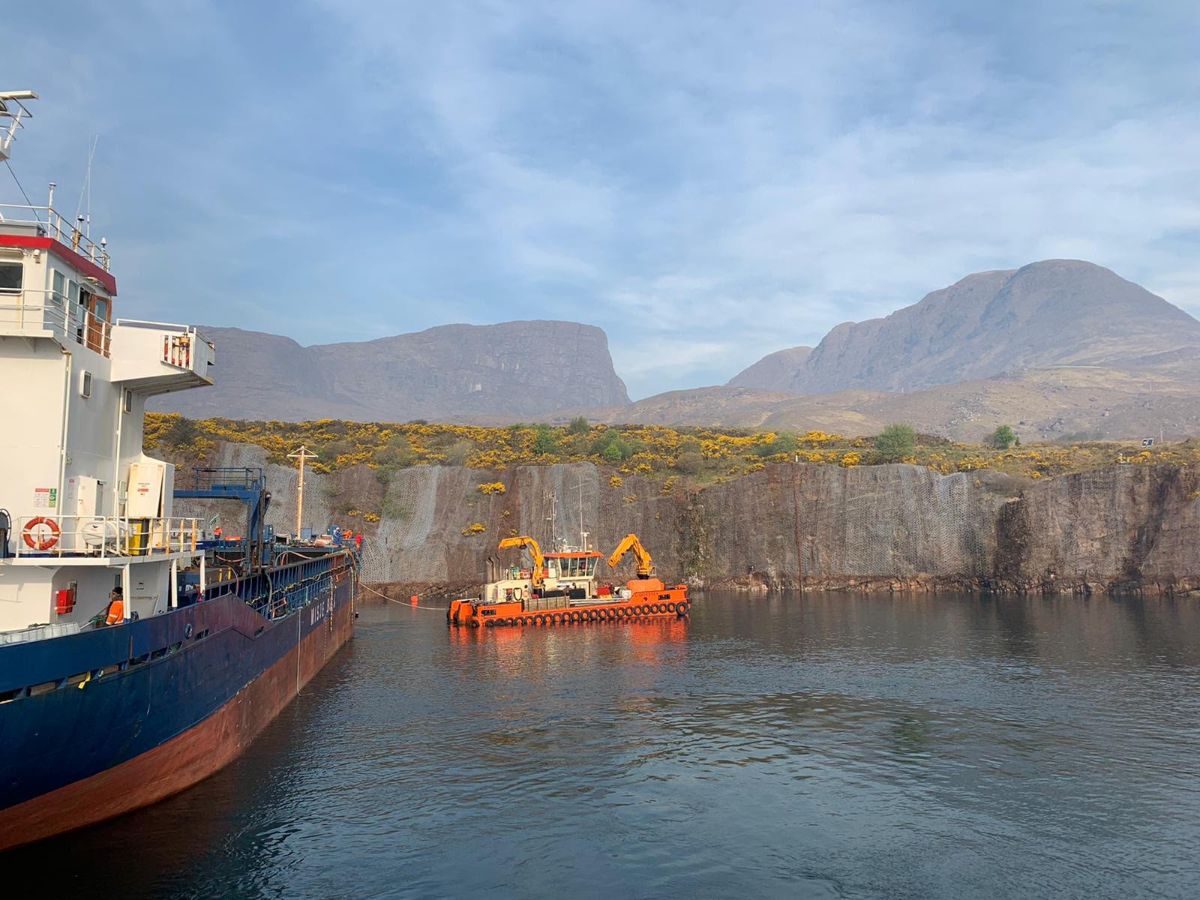 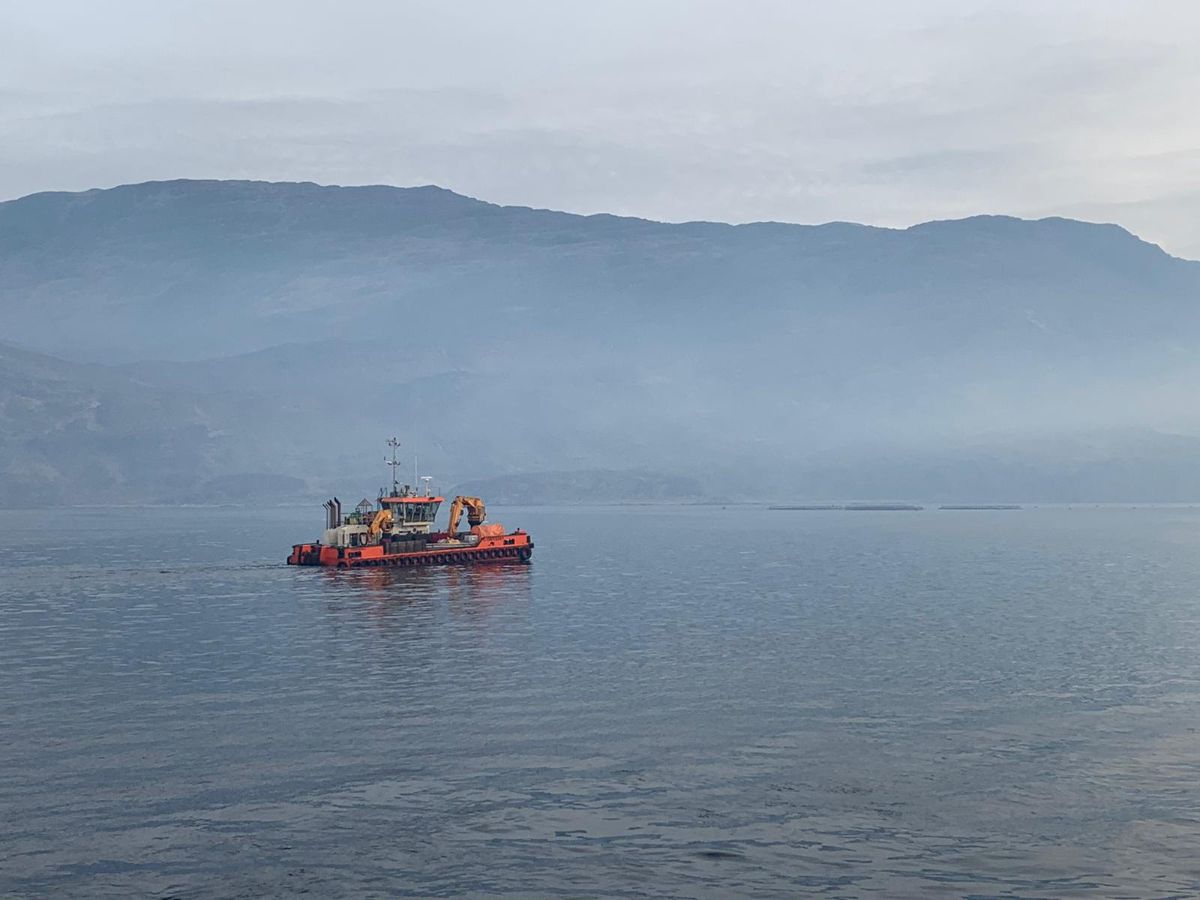 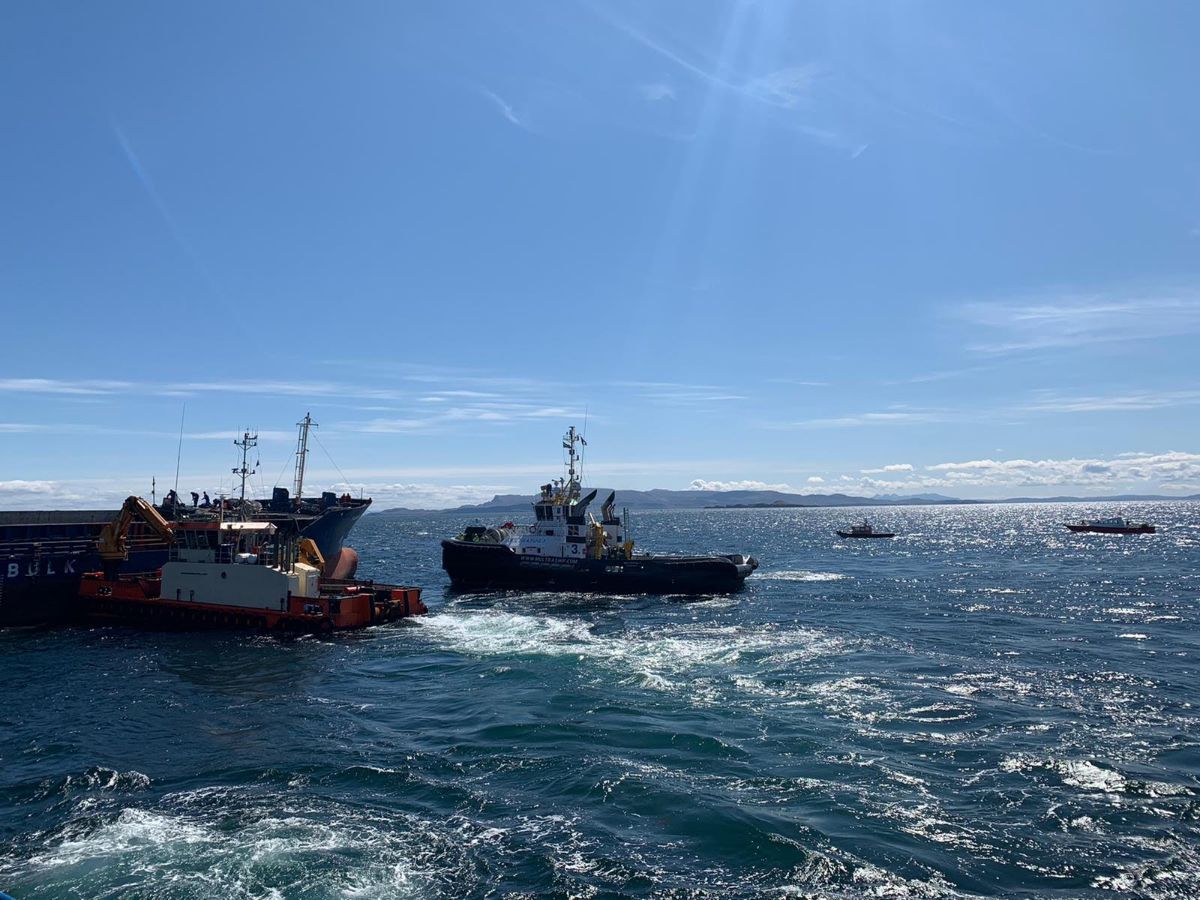 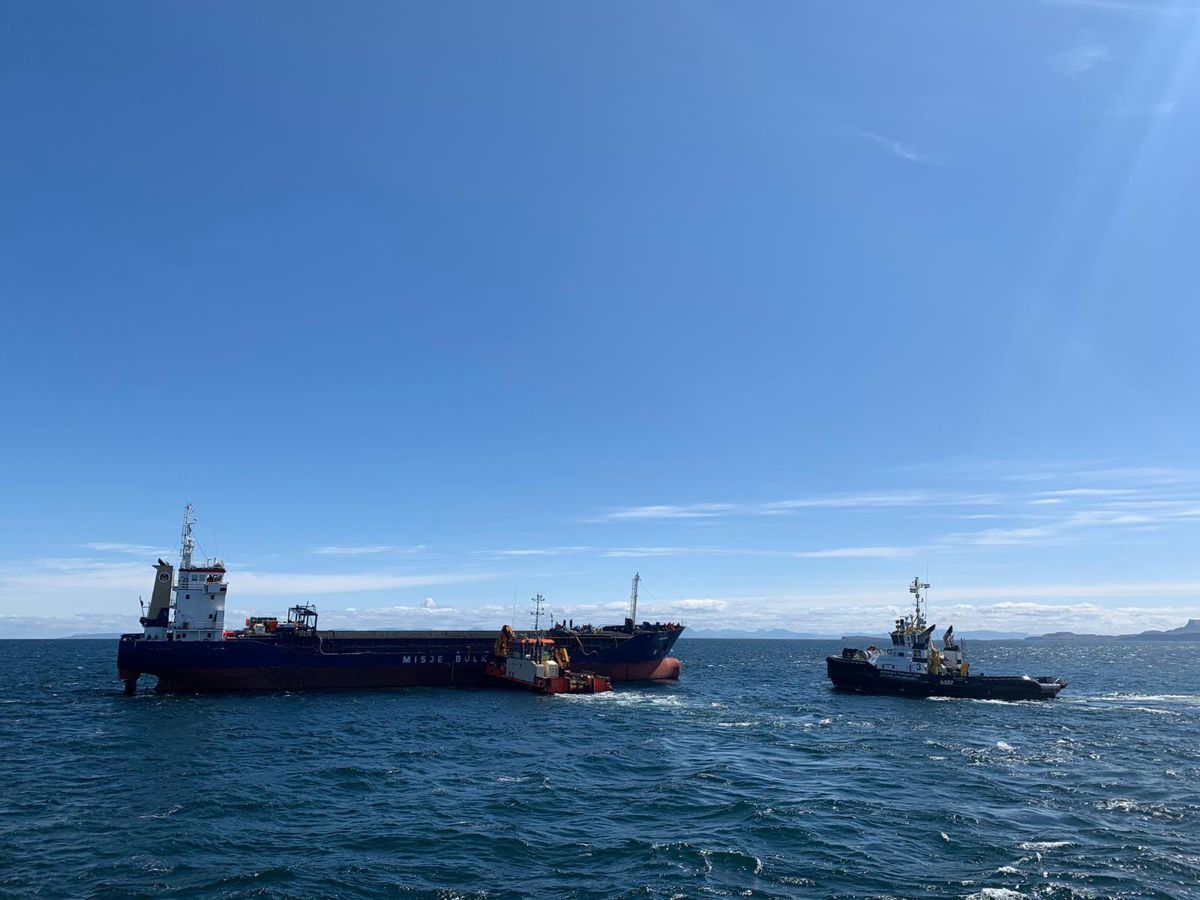 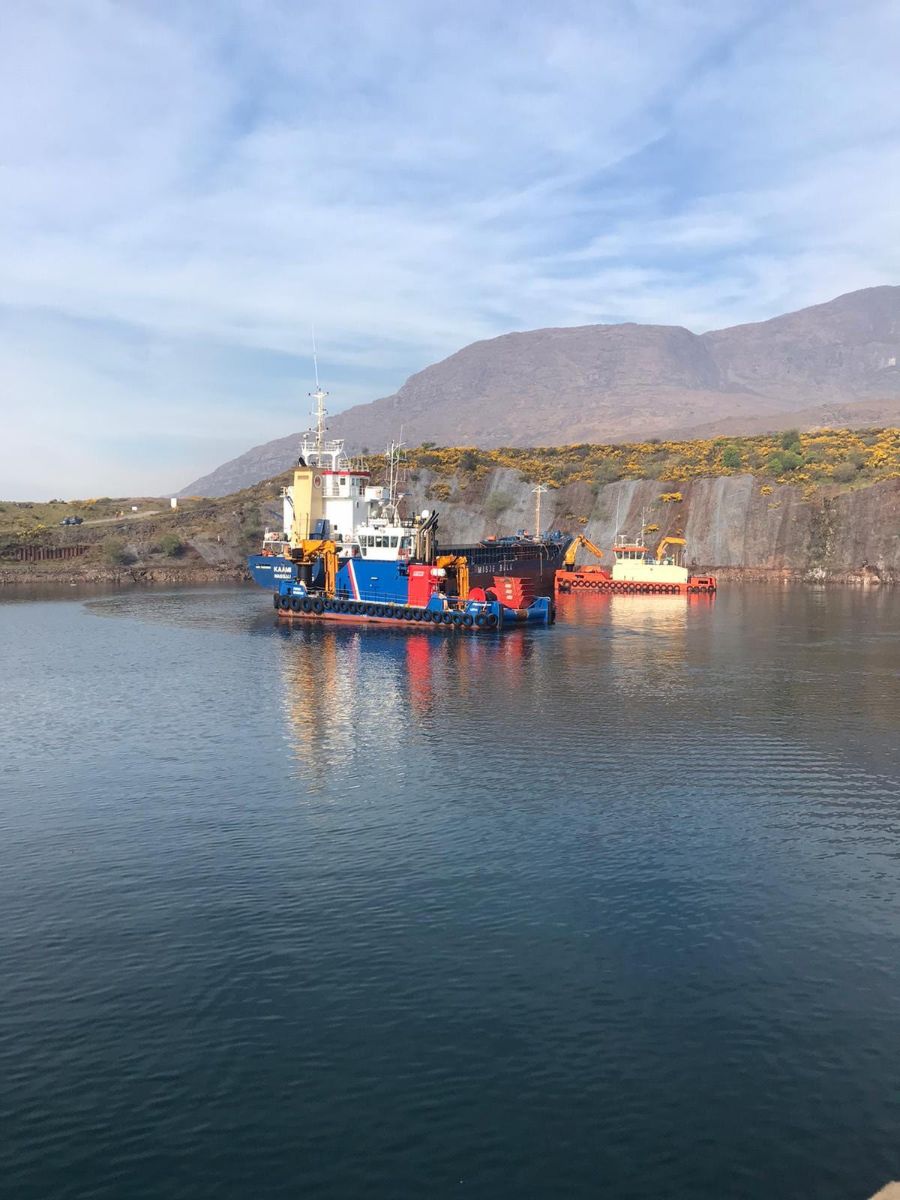